Miss SA 2019 and Advocate for #HeForShe 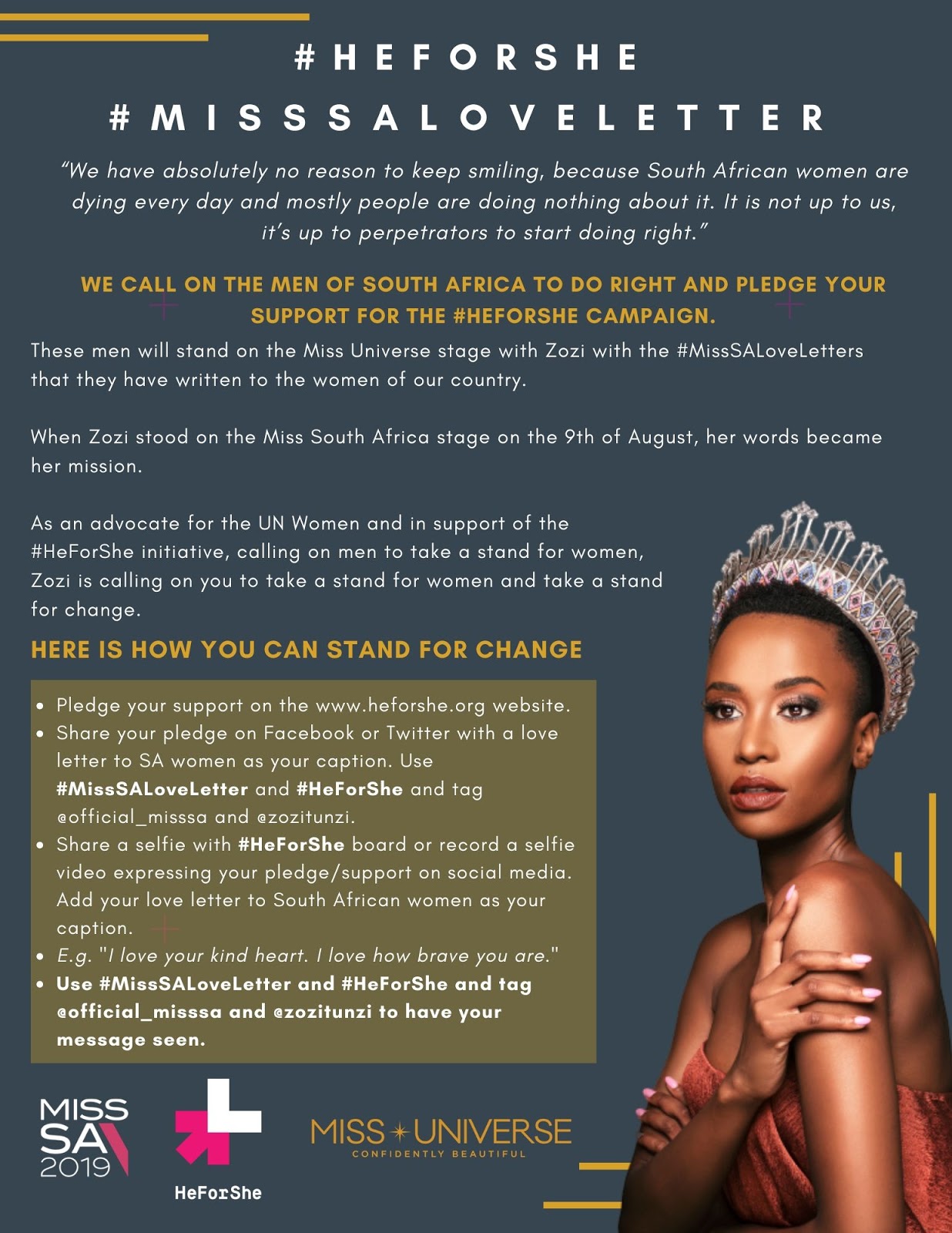 Miss South Africa 2019, Zozibini Tunzi, is representing South Africa at Miss Universe 2019 in Atlanta, Georgia USA on 8 December 2019. “We have absolutely no reason to keep on smiling because South African women are dying every day and mostly people are doing nothing about it. It’s not up to us, it’s up to the perpetrators to start doing right.” That was Zozi’s answer to a question from the judges on the night she was crowned Miss South Africa.

She is devoting her reign to making perpetrators of gender based violence take responsibility; and she’s inviting South African men to help her do just that. Zozi is aligning herself with the United Nations solidarity campaign #HeForShe for the advancement of gender equality. She said: “The #HeForShe campaign is an invitation to men and people of all genders to stand together with women to create a gender equal world.” In keeping with this spirit, Zozi has asked South African to men to pledge their support for her campaign, and is so passionate about it that she is physically wearing their support in her national costume which she will showcase at Miss Universe. Men have been asked to post videos of themselves pledging their support. “I am asking men to write love letters to the women of South Africa. Those letters will be inscribed on to ribbons of fabric which will, in turn, form part of my national costume. “In what will be a first, I will literally take South Africa with me to Miss Universe; I will wear a wave of love from men in the form of love letters celebrating and honouring the women of this country.” Zozi said she wanted to shift perception about gender based violence. “Women are constantly being taught how to defend themselves against attack from men. I would like to shift the perception. I want to say that that responsibility should no longer rest on the shoulders of women alone. I want the men of our nation to stand and take a stand against gender based violence.” 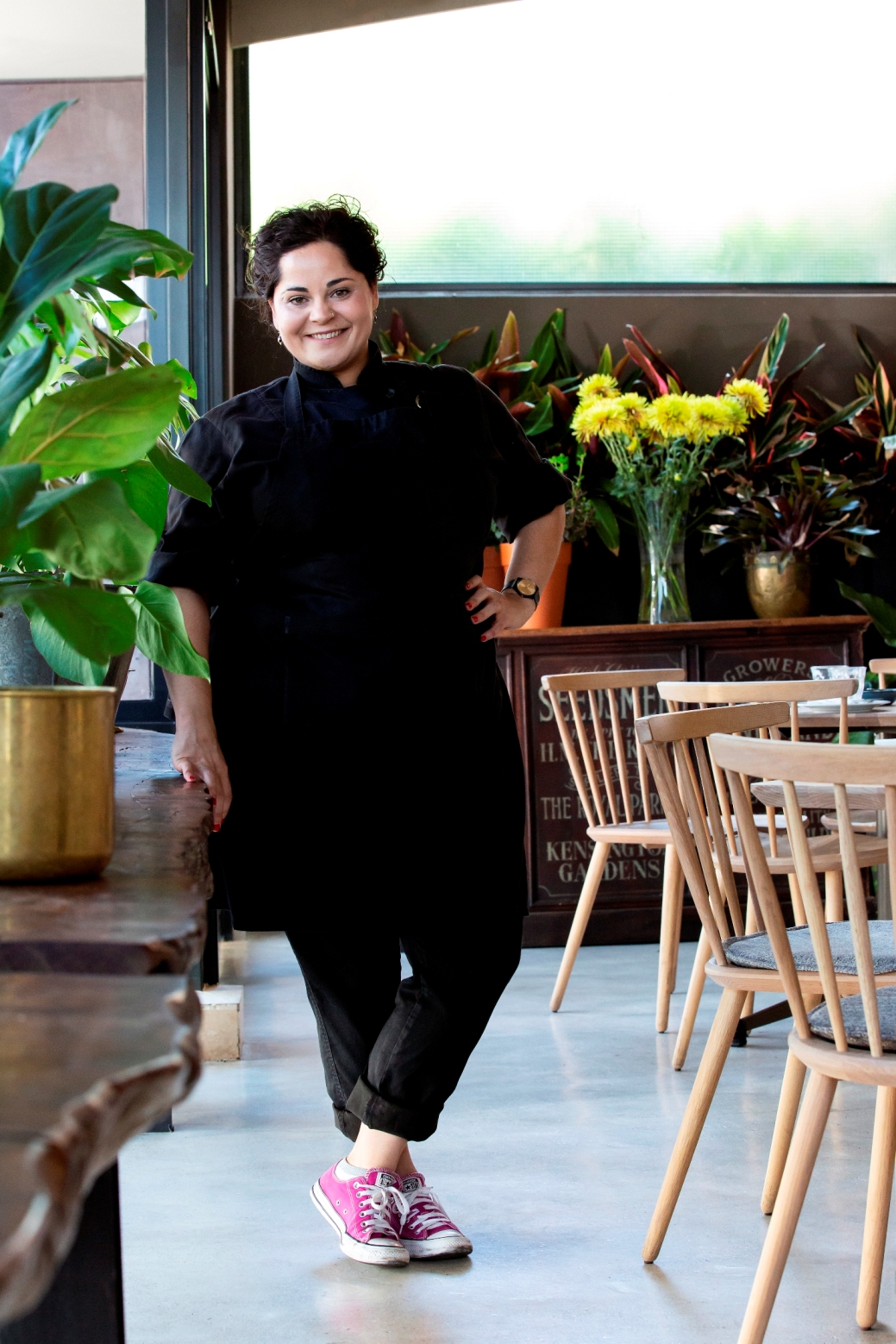 Burger is currently working on the eatery’s new breakfast, lunch and dinner menus as well as a separate vegan menu that will offer some very special dishes to those who prefer a plant-based diet.

Here, Burger talks about upcoming food trends, her crush on David Higgs (actually, his recipe book) and shares two of her recipes.

What are some current food trends?
People are focusing more than ever on following a healthy diet. Smart foods, probiotics and ancient grains are becoming part of our daily menu. We are looking at vegetables that contain the most protein such as spinach and brussel sprouts. Cabbage is a staple in so many countries – think of dishes such as sauerkraut (German), kimchi (Korea), knieperkohl (… 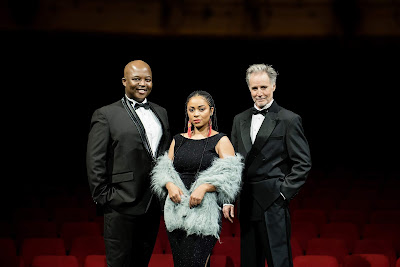 Gone Too Soon is a fabulous tribute to the music legends we all loved, who died way before their time, but live on through their timeless music. The show will delight audiences old and young as they celebrate the powerhouse singers that became legends through their music over the past few decades.
Be transported on an unforgettable journey of pure nostalgia and heart-warming moments as homage is paid to a diverse selection of some of the greats, including Michael Jackson, Whitney Houston, Freddie Mercury, Luther Vandross, George Michael, Elvis Presley, David Bowie, Prince, Amy Winehouse, Nat King Cole, Natalie Cole, John Lennon and more. South African artists will also be featured in the show, including Brenda Fassie and Mandoza. 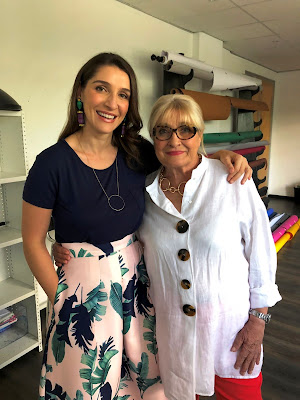 Here's a spot for your Mother's day Needs

What better way to celebrate Mother’s Day on Sunday, May 12, than at Dolci Café, headed up by ChefJackie Righi-Boyd with assistance from her beloved mammaLuciana Righi?
Firmly established asone of the city’s best-loved trattorias, the restaurant is offering a special Mother’s Day set luncheon menu.


STARTERS
Insalata Caprese- A favourite Italian salad of layered slices of tomato and Mozzarella lightly drizzled with an olive oil dressing.
or
Passatelli in Brodo- homemade pasta made with Parmesan, eggs & nutmeg served in a clear broth.
or
Sticky Beef Cubes- Beef cubes tenderly cooked in a sweet homemade BBQ sauce and served with a slice of toasted sourdough.

or
Melanzane Alla Parmigiana-Brinjals layered with Parmesan cheese in a Napolitana sauce.